Any given piece of software will have its own security vulnerabilities (from which hackers can make a point). Due to security breaches, Microsoft usually calculates the extent of the breakdown of a specific piece of software as it takes place. If they find a weakness in a particular piece of software, they will close that issue. 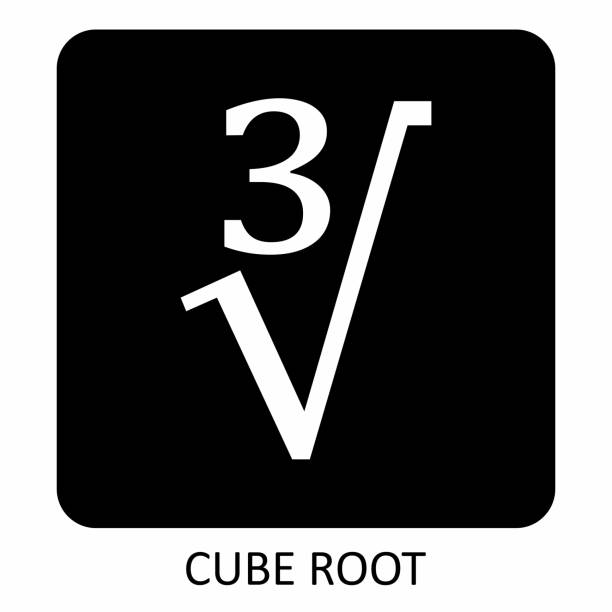 Now suppose that Microsoft was to find a weakness in every piece of software it released over the years. If they all have a vulnerability, then surely they have one flaw in that program. It will solve the issue completely.

Since a piece of software will not own a flaw, it should be able to replace or improve on the problem it finds. In a nutshell, many software companies focus on repairing a failure, however ignore current solutions. Thus any given software without a particular weakness may still exist. The problem is that good weakness cannot be resolved. The opposite. The use of static patches has been growing rapidly, and so have the difficulty of overcoming any flaws. Manageability of risk and other issues have led to this. Luckily Microsoft sees the necessity of fixing this big problem, but for some time, it took 80% of patches distributed (i.e. change made to software copies during changeover) still to have about 40% of such patches apply. In addition, in that number, patches still were released in the form of multiple files with several components. No one knows about the most important feature of new products. This also contributes to the bottleneck. If it will be wrong, let’s know it right away before anyone makes it to Windows.